JOIN OUR YOU TUBE PAGE 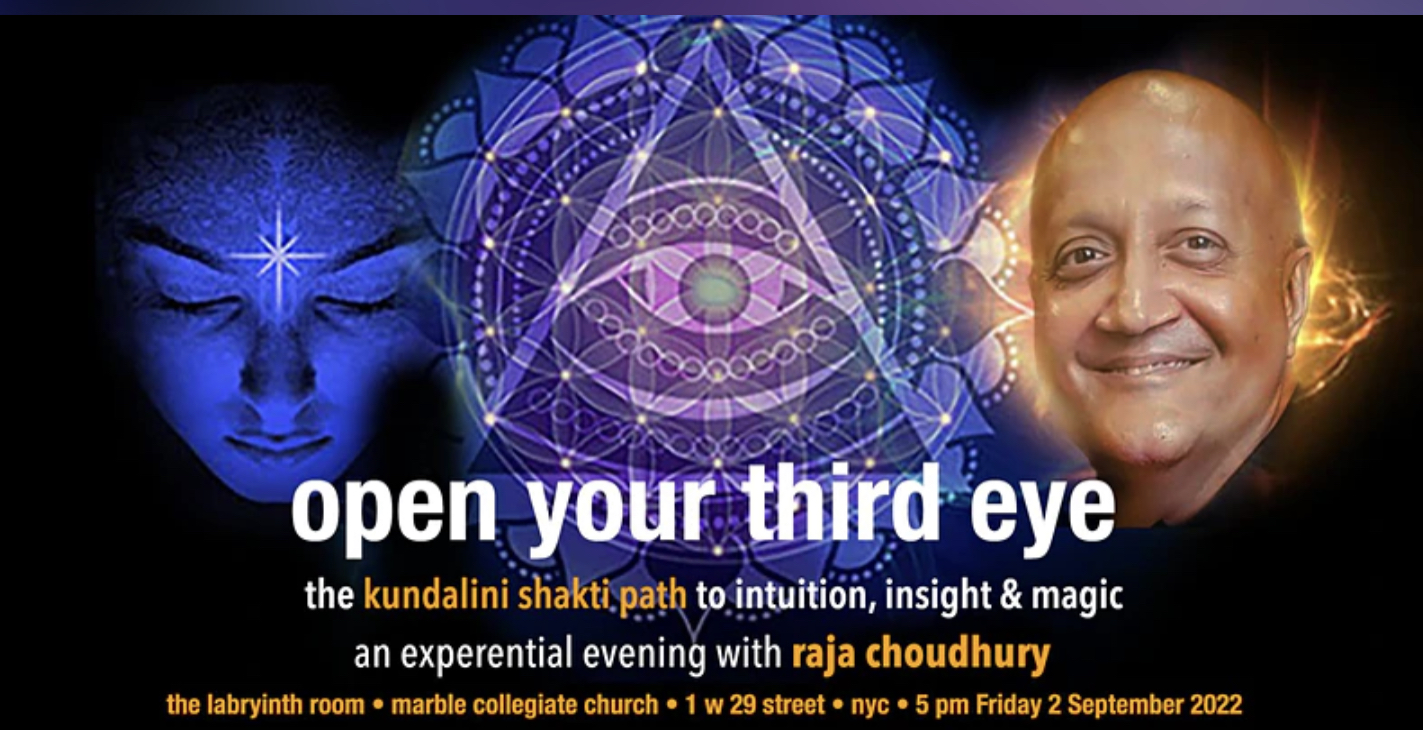 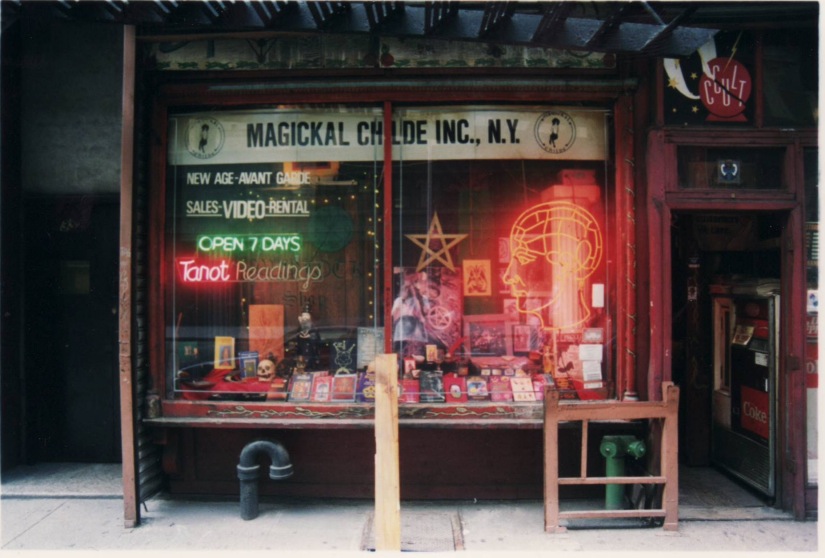 Got a Guru? NYC-based spiritual teachers and personalities 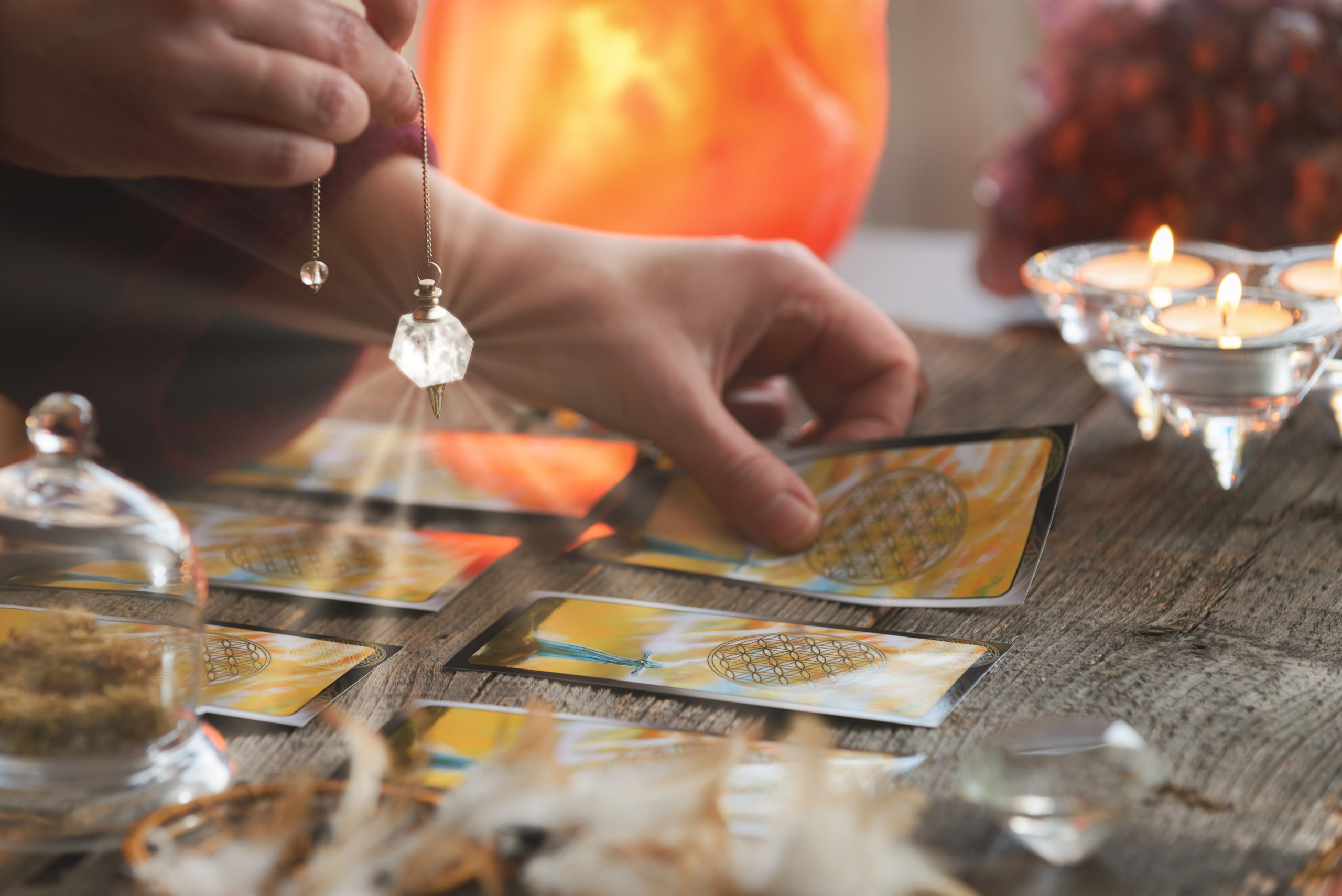 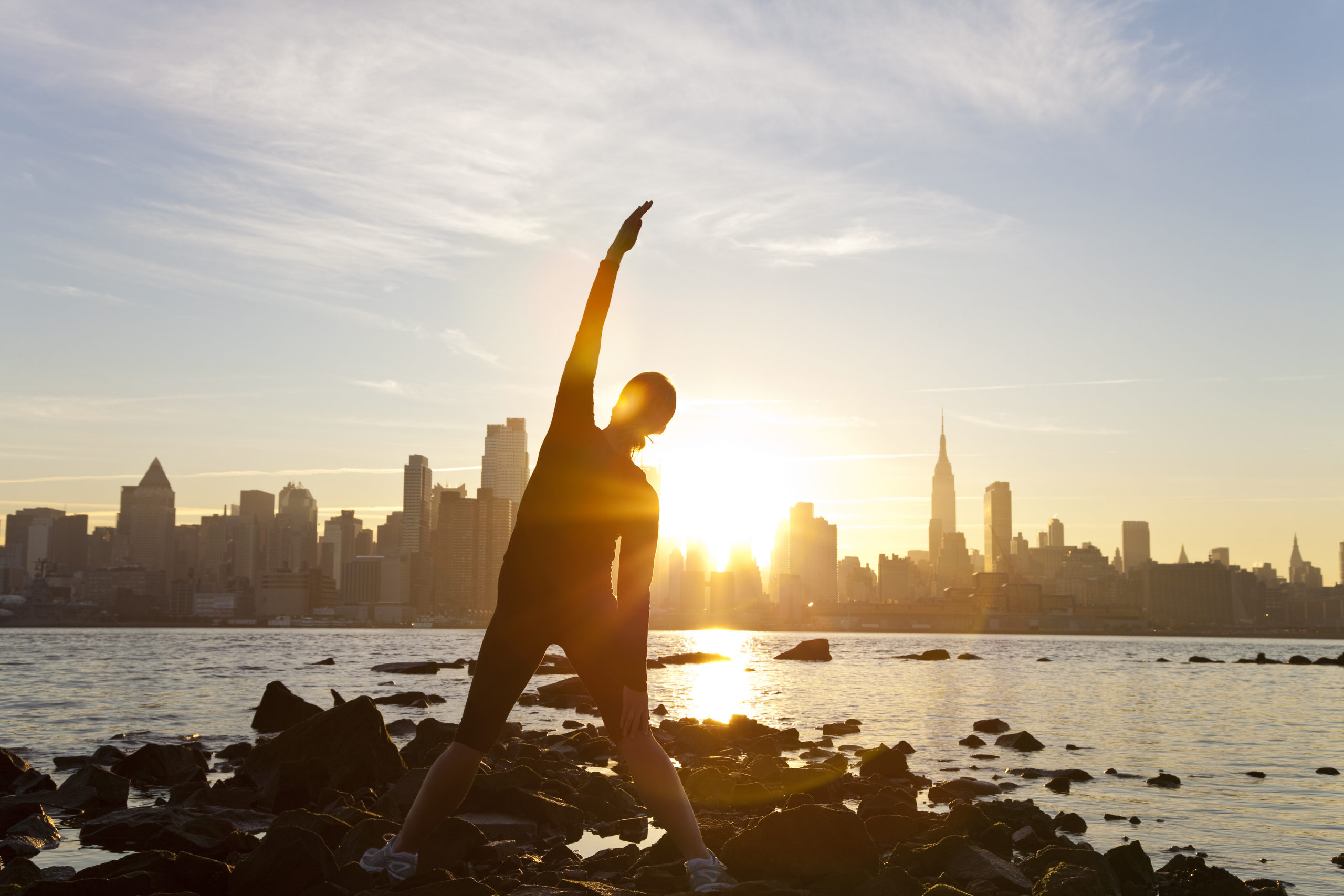 Witchcraft and Pagan Groups in NYC 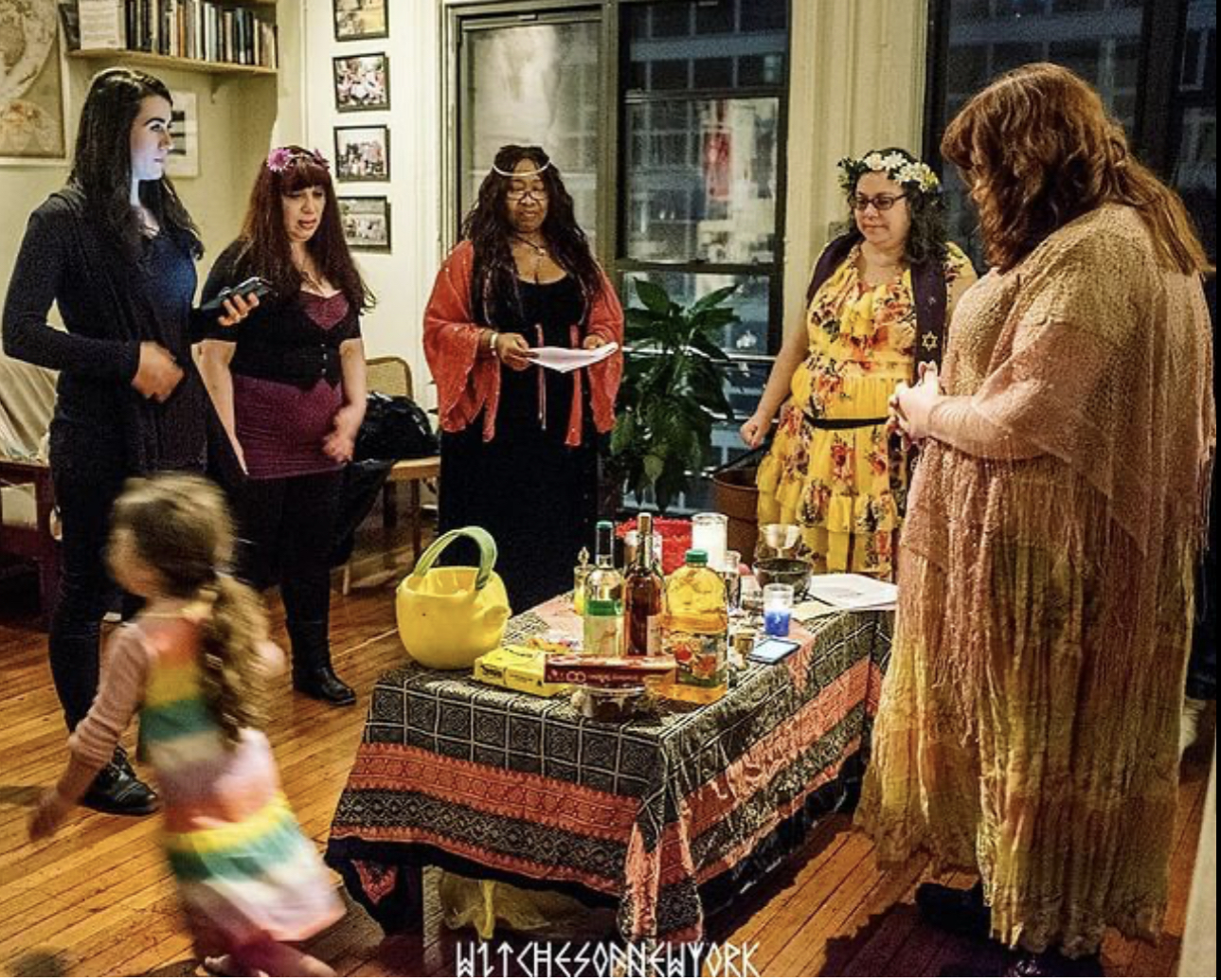 Vegan and Conscious Restaurants in NYC 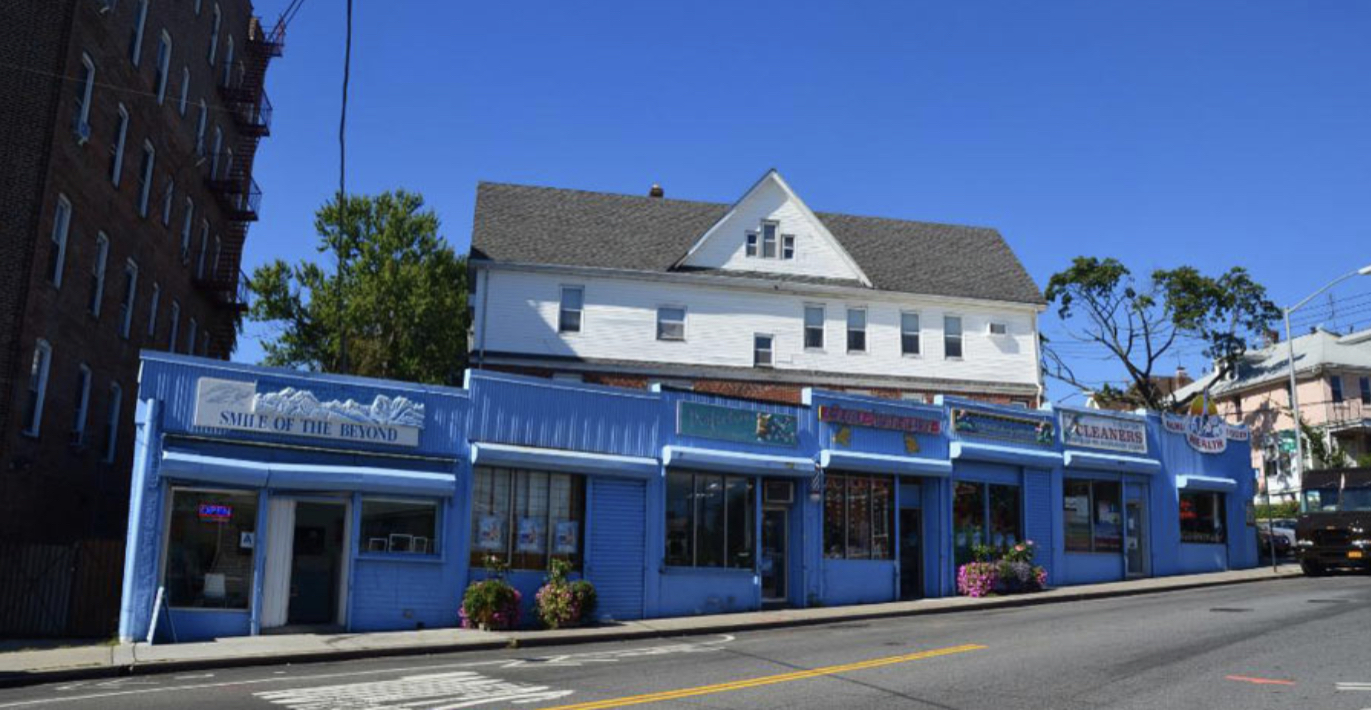 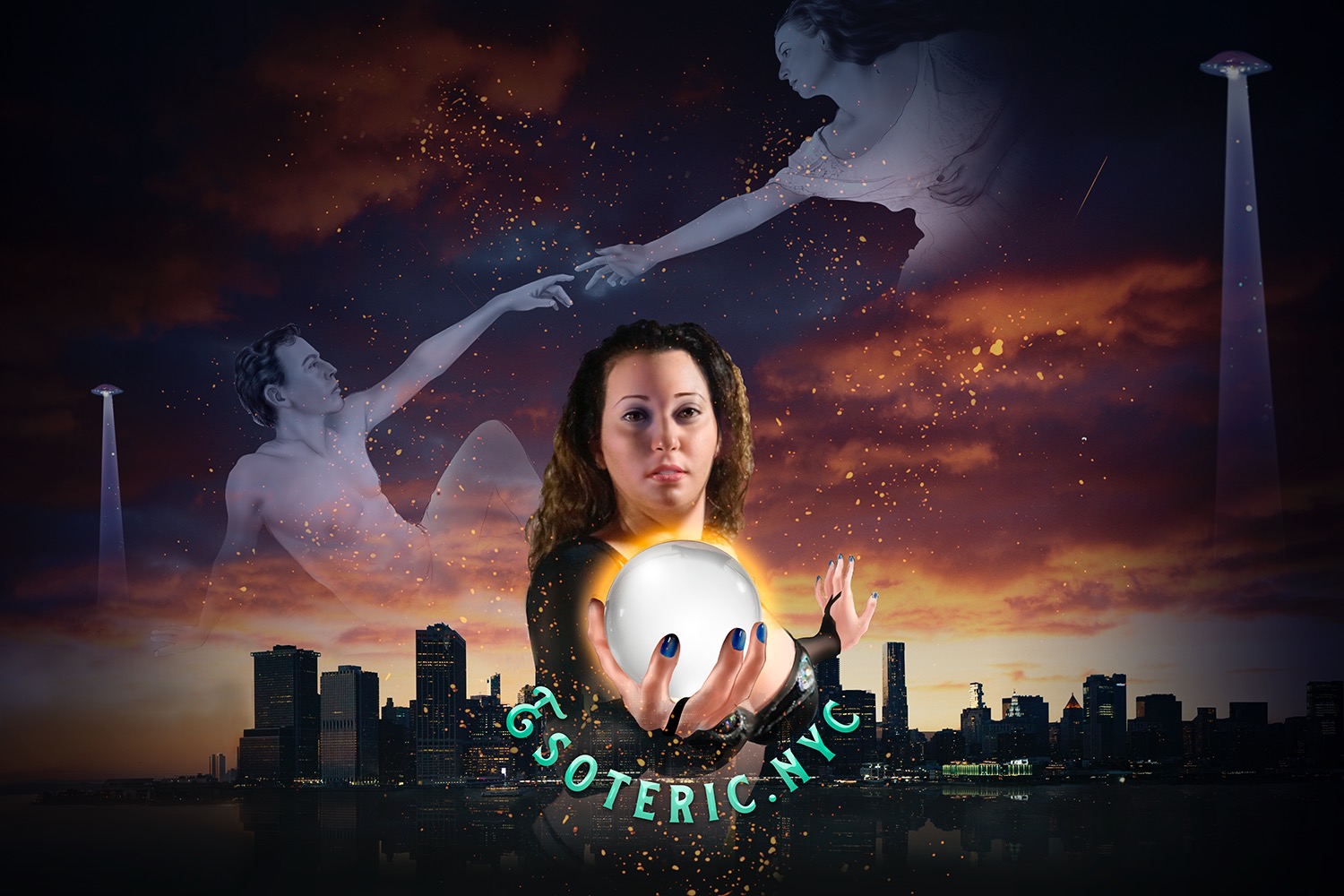 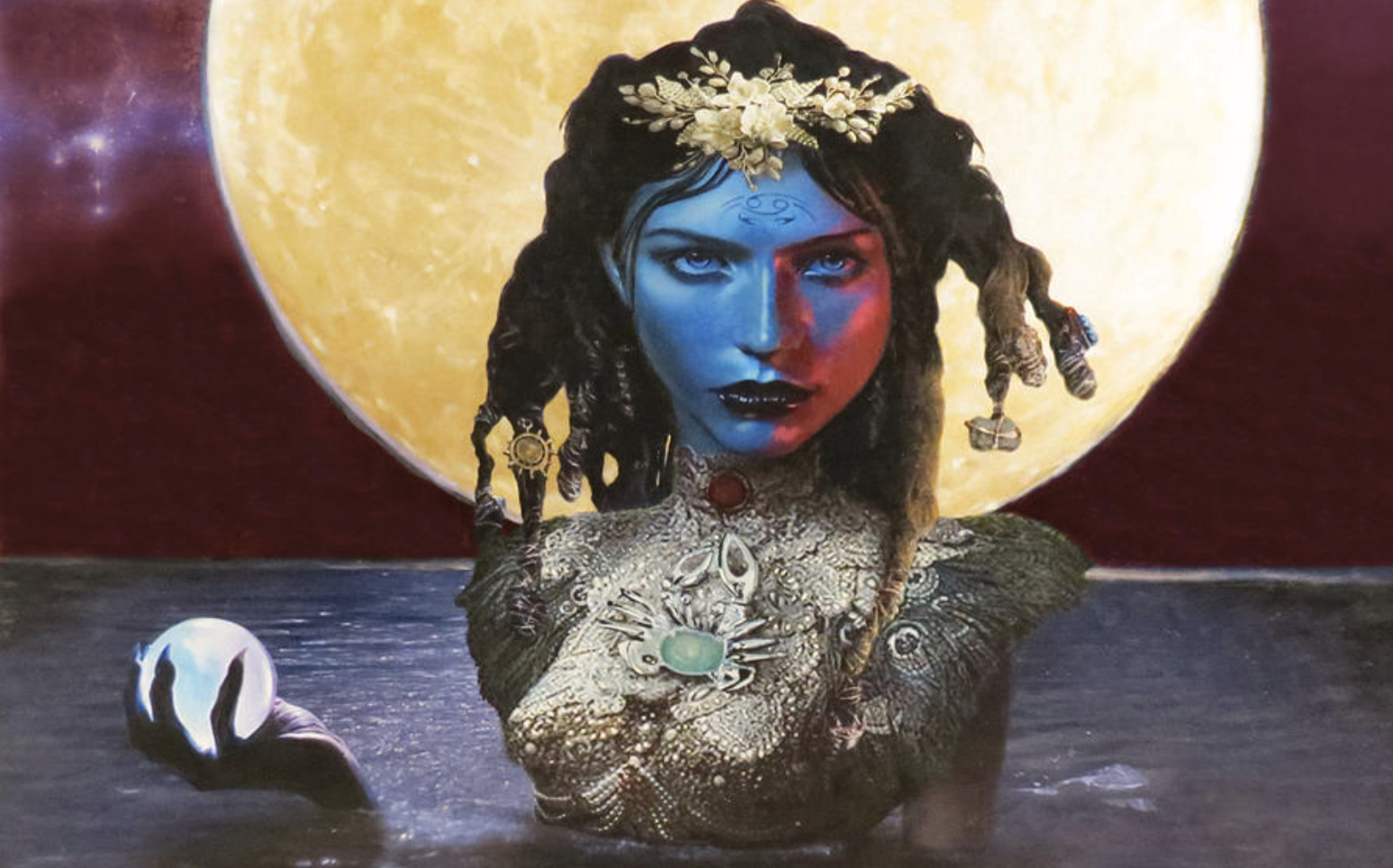 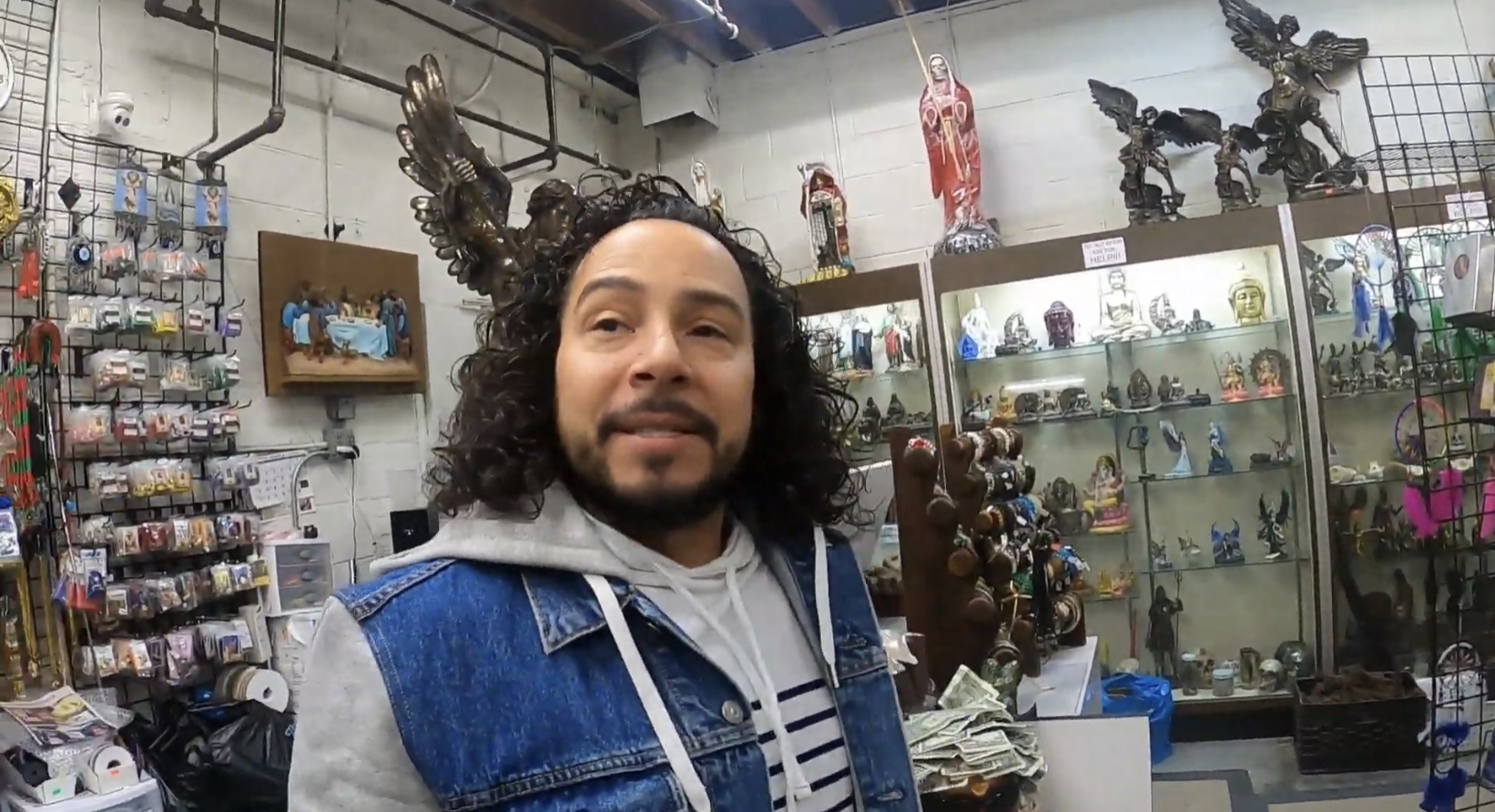 Be a joiner - NYC spiritual groups 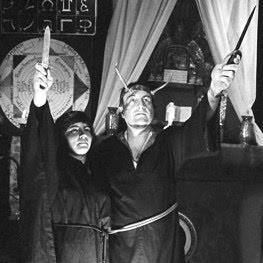 The Magick of New York

I was born with a caul on my face and my grandfather was the seventh son of a seventh son.  In some cultures, this may have marked me as potentially "gifted," or even a candidate for shamanic training.

But growing up in Irish-Catholic Boston, I was always considered a bit "odd" with strange sensibilities. I gravitated toward the mystical and unusual. 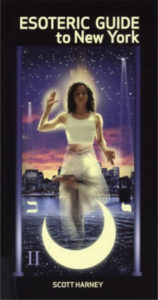 Moving to New York City was an obvious choice, the mythical city of possibility and personal freedom, the archetype of all cities.  To me, New York was the home of witches, yoga adepts, spiritual gurus, tantric priestesses, and spiritual explorers. New York remains a place where you can reinvent yourself and more importantly, transform yourself.

This guide reflects the new Aquarian consciousness, as we move out of the consciousness of the Piscean age. The Age of Aquarius is all about one's person, and unique spiritual path., while the Piscean Age was all about hierarchy and organized religion. The Aquarian vision is a planetary vision, one that transcends ethnic and religious differences and views the whole world as one big family.

Manhattan is a big rock, granite to be exact, interwoven with billions of quartz crystals.  The island itself descends down into the molten core of the Earth. Manhattan is a fiery, passionate spiritual amplifier.  What happens in Manhattan happens to the world.