The Oracle of Union Square 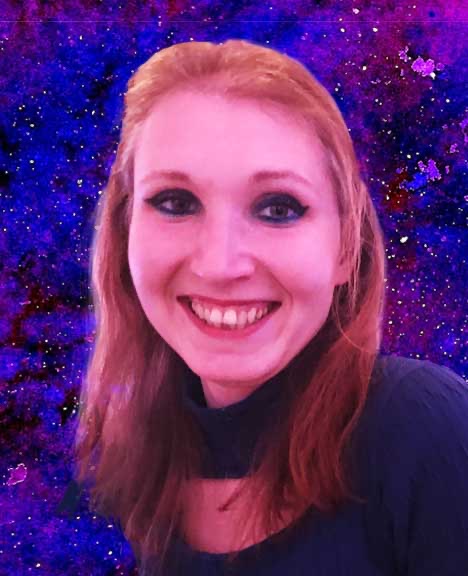 Marianna Leah Hernandez is known as the “Oracle of Union Square.”

Hernandez is a natural medium and psychic who developed a following in Union Square Park in NYC after she began giving readings, psychic advice, and “communicating with departed loved ones,” for residents in the area. She is also a practicing Soul Retrieval Specialist and Quantum Vector Healer, helping people from all walks of life to unlock their greatest potential. At a time when fear is rampant and uncertainty is at its highest, Hernandez strives to become a vessel of strength and vigor, soundboard, and platform for people to unveil their limitless ability to live the life they could only dream of. She teaches people how to draw strength from within and “real-eyes” their own power and their own ability to shift any area of their lives and make their dreams made manifest. To assist someone in understanding what makes them tick is one of the most leading steps in creating a highly advanced and successful future for any individual.

Hernandez says that her psychic abilities came to the forefront after she survived a serious car accident when she was six years old, in her birthplace of the city of Kyiv, Ukraine. The trauma caused what she calls the “Butterfly Effect” – she says that she thought she was going to die, but her brain “never caught up to the fact that I was still alive.”

The result was lots of spirit activity. “I started to feel the energy of people, their thoughts, and the presence of spirits,” she says.

Hernandez and her family eventually moved to New York City when she was nine years old; her entire family was exposed to high levels of radiation during the Chernobyl nuclear reactor meltdown. Hernandez’s radiation level was so high, she was nicknamed the “radioactive kid.” The radiation caused her immense pain and physical problems.

“Spirits will come to me or even attach to me, particularly during a reading,” she says. “They often come with messages for their loved ones – even sometimes when I don’t want them to.”

Hernandez reads both Tarot and Oracle cards. But she says that she doesn’t need the cards to do a reading. She connects to a client’s aura and gets a “download” from her spirits on the spot. “I don’t need to know what their question is – I get the messages that they need to receive,” she says.

Hernandez now has clients around the world, including Africa and the Middle East. She travels internationally on sacred journeys to conduct “earth grid” and “timeline healings.” Most recently she was in Israel and connected with the Mary Magdalene lineage, becoming a channel for this lineage.

“In my readings, I don’t sugar coat anything – it is the bare truth,” she says. “The information is coming from the spirits and deities  I work with – After ALL… I AM JUST A MESSENGER.”