Lighthouse for the Soul 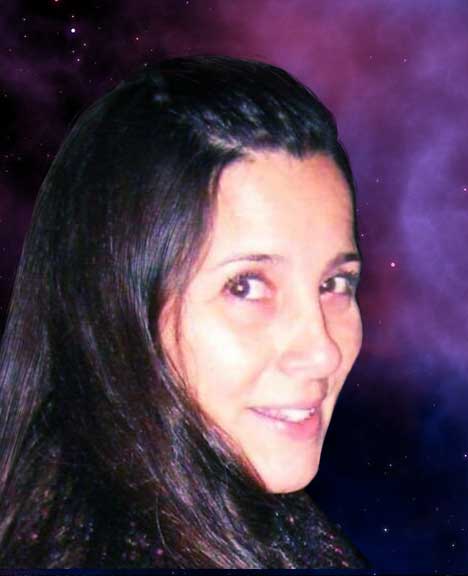 Lady Jade was given the nickname “Lighthouse for the Soul” during a personal development training course in California – and the nickname has stuck with her ever since.

“That is what I do – I shine the light for people to see what they need to see,” she says. “The lighthouse has become my personal symbol.”

Lady Jade, a native of Yonkers, NY, says that has self-identified as a witch since she was a young girl.

Her mother’s side of the family is from Naples, Italy, from a town called Benevento, known as the town of witches. Her paternal grandmother was also a psychic.  “She would know who was at the door without looking,” Lady Jade says.

Lady Jade specializes in oracle cards but also uses a pendulum, astrology, and her own intuition.

“I work with people in flux, who don’t have direction,” she says. “My goal is to help the client help themselves.”

She considers herself an empath and says that the cards are only a starting point.  “The more I read, the less I need the cards,” she says.  “I can read a person from a piece of jewelry and from their voice.

She says that she prefers phone readings so she is not distracted by the surroundings and can give all of her attention to the client.

“As an empath, I don’t like psychic fairs and public places because I am feeling everyone else’s stuff,” she says.  “With the phone, all of my attention is on the client.”

Lady Jade is also a trained therapist.  She graduated from all three levels in the Choice Training Center for personal development in California and began teaching the program as well.

“I am not here to tell you what to do, but rather to guide you,” she says.  “I am the shining light to move you in the right direction – and get you there safely.”