The Book of Fate 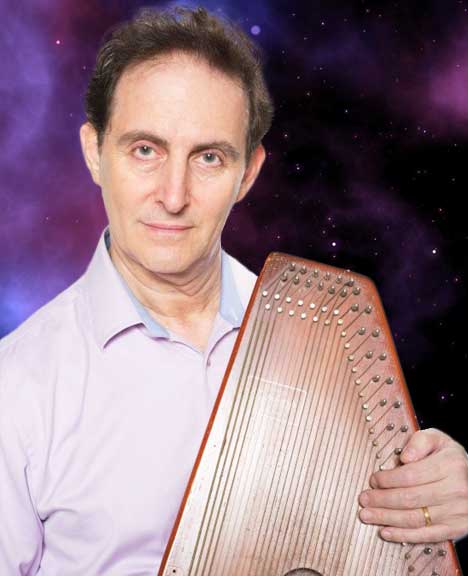 Phil Gruber was book shopping in New Zealand one day and a book literally fell off the shelf– it was Napoleon’s “Book of Fate,” a mysterious papyrus scroll that was originally found in an Egyptian temple in 1798, by a French team of archeologists.

“The oracle is truly one-of-a-kind, amazingly accurate,” Gruber says.  “It is also a tool for healing and empowerment.”

Since that find, Gruber, a native New Yorker who now lives in Asia, has become the world’s foremost practitioner and master of this oracle.

When Napoleon first came in contact with the oracle in Egypt, he kept it secret.  The papyrus was found over the heart of an Egyptian High Priest of Osiris in the Temple of Heliopolis.

Napoleon used the same team that translated the Rosetta Stone to translate the papyrus.  They treated it as a top-secret project, first translating oracle into German and then into English.

The oracle eventually found its way into rare bookstores, but many copies were incomplete.  However, the copy that Gruber found contained the entire oracle.  Gruber has since collected a number of rare copies of the book

The oracle uses numerical patterns and the design of stars that generate an answer.  Gruber says that his Book of Fate readings take about an hour – and he finishes each reading by playing his “angelic harp” for the client.

Gruber is well-known as one of the world’s foremost experts on Sacred Geometry, Light Language, Indigo Children, and the Angelic Worlds, among other esoteric subjects.  He was featured in the films “The Indigo Evolution” and “Metaphysia 2012.”  He is also the co-author of the book “The Kabbalah Code,” and had spoken before the United Nations

“The amazing thing about this oracle is that it connects to your higher self to ultimately lead you to the answers you need,” Gruber says. “This is a tool for healing, as well as making better business, personal, and relationship decisions – it gives you the answers you need.”