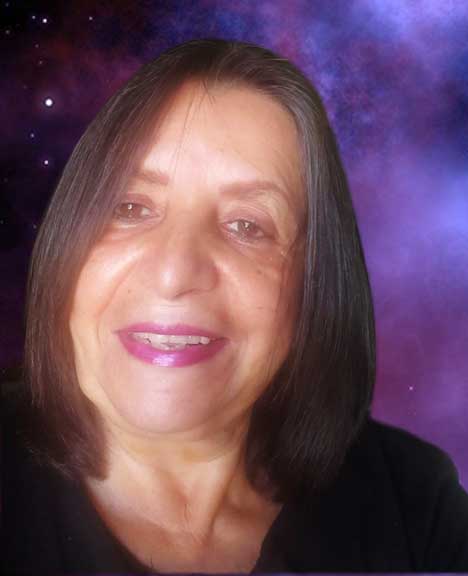 Queen of the Lenormand

For Rita Segarra, the Lenormand cards are the perfect cards for New York City.

“They are blunt and in-your-face,” laughs Segarra, a Bronx native. “The key to a good reading is to learn how to convey the message in a diplomatic manner – and not be so jarring.”

Segarra has always been interested in the unknown and supernatural.  As a young girl, she would have out-of-body experiences.  Her mother was also psychic and her family is from the village of Guyama in Puerto Rico, which is known for witchcraft.  “The occult is very natural to me – it is who I am.”

She began studying Tarot as a teenager but fell in love with the Lenormand the first time she saw a deck.

Unlike the 78 cards of the Tarot deck, the Lenormand deck has 36 cards with pictures of everyday objects, like a ship and house.  Originally, the Lenormand was a European parlor game named the “Game of Hope”; however, over time, European psychics began using the deck as a divination system.

The current deck is named after Madame Lenormand, a famous 18th-century psychic who regularly advised the European elites, such as Robespierre and Marat (both Revolutionaries), Empress Josephine (wife of Napoleon), and even Tsar Alexander I of Russia.

While Tarot cards are more esoteric and magical – the Lenormand is more basic and down-to-earth.”

Segarra says that the Lenormand is uncannily accurate for predicting worldly events – job issues, love, infidelity, and health. The cards are laid out next to each other and the placement of the cards is as important as the card itself – it tells a story of the client’s situation.

Segarra is a devotee of Santa Muerte and an initiate of the Minoan Sisterhood.  She says that she will invoke her spirits and deities in order to get clarity in a reading

“I like to find solutions for a client.  I also do forecasting, predictions, and even find lost objects- very direct and no-nonsense information,” she says.  “If the Tarot deck is your English neighbor – the Lenormand it is your neighbor from the Bronx.”